Originally published on June 28, 2019 by Ken Marks in The New Yorker (“Goings On About Town”).

The director Davis McCallum gives this late Shakespeare play (part of the Hudson Valley Shakespeare Festival, in Garrison, New York) the full Festival treatment, to glorious effect: clear, comprehensible speech, enhanced by song, comedy, action, and stunning use of the Hudson Valley backdrop. The king, Cymbeline, imprisons his daughter, Imogen, and banishes her lover, Posthumus, whom he considers an unworthy match. While in Rome, Posthumus is goaded into a wager regarding the fidelity of Imogen. Throw in an evil queen and two princely lads kidnapped in infancy and you have a crazy accumulation of twists, deceptions, and misunderstandings. As the two lovers who are not so much star-crossed as manipulated, Alexandra Templer and Stephen Michael Spencer exude youthful character and passion. Spencer also plays Posthumus’s rival, Cloten, in a bravura comic turn. And Sean McNall brings expert insidiousness to the role of the malevolent-for-no-very-good-reason Iachimo. 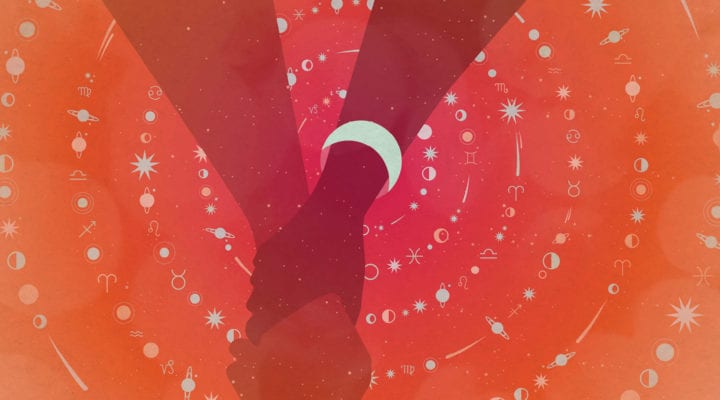 The strong-willed daughter of a king plots her own destiny under the Theater Tent: Princess Imogen’s stepmother wants to kill her. Her father, King Cymbeline, isn’t coming to the rescue….